What were your criteria for accepting new jobs

Progressiveness: in the sense of both career progression and personal value growth. It's not only about title or package promotion, but also (and even more) about value growth which is more long-term benefiting. A new job which is able to provide a platform to learn and absorb new knowledge and skills is key for me to consider for next move. Work-life Balance: not conflicting with family/personal life needs or plan.

What did living and working in Europe bring you'

First, I learnt French. Second, good orientation into rich European culture, lifestyle and value. For example, I learnt in France that true luxury is made by time and heart, like spending several hours to make jam. Last but not least, I am more open-minded when facing difference. Diversity ignites thinking and opens up more possibilities.

What do you like best in your current job'

The main challenge (and opportunity!) of premium brands in China is to recruit young MACs (Middle class and Affluent Consomers) by unlocking the drinking behaviors and creating brand desire. That requires doing things differently and sometimes disruptively. Making a difference and creating business impact is what I enjoy most in my current job. Personally I share very much the belief of Absolut - creativity for positive change!

What does better balance in your job mean for you'

Living and working in a diversified environment including people from different culture, gender or functional backgrounds. It's also the balance between professional and personal life, especially the quality time with family and with myself.

The best career advice you've ever been given'

Design and manage your own career path instead of waiting for someone else to plan for you! 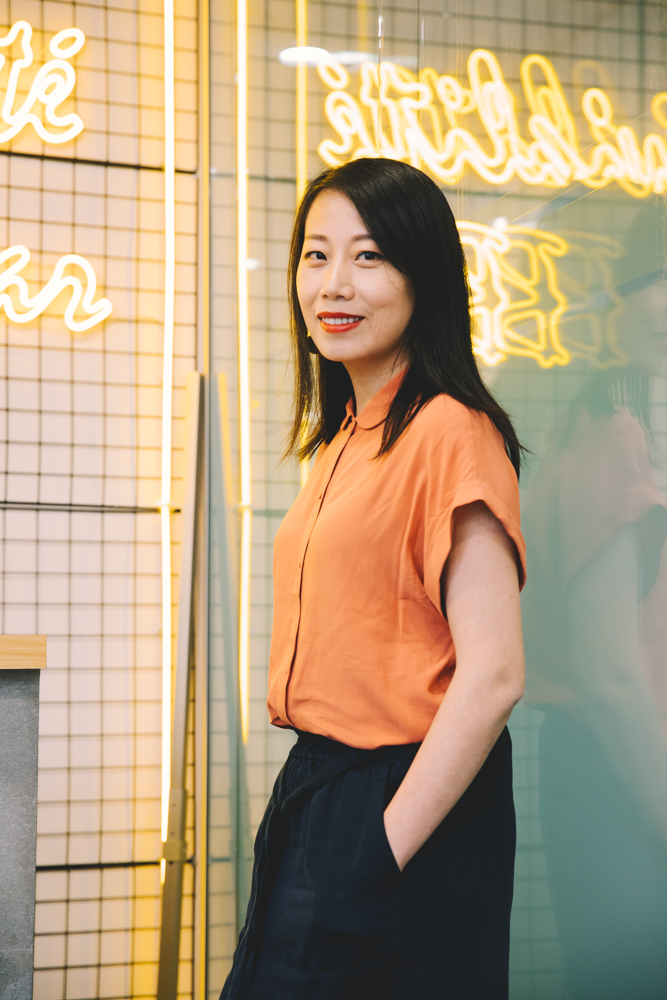