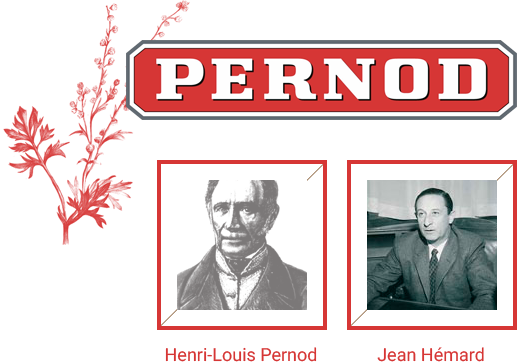 The history of Pernod dates back to 1805.
Born in Switzerland in 1776, Henri-Louis Pernod founded his distillery, the Maison Pernod Fils, in the French-Swiss border village of Pontarlie.

The company produced and sold Pernod Fils absinthe, an anise-flavoured spirit inspired by an elixir from which Henri-Louis Pernod acquired the recipe from Doctor Ordinaire. 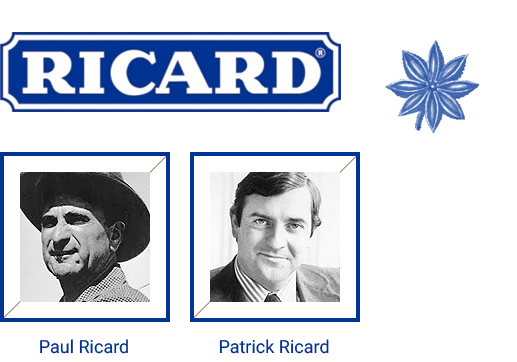 The history of Ricard, a historic subsidiary of Pernod Ricard, began in Marseille in 1932 with Paul Ricard, entrepreneur and ingenious creator.

Paul Ricard was on a passionate quest to discover the perfect flavour, able to uphold the purity of the anise. And finally, in 1932, his original recipe is born.

Pernod Ricard is created from the merger of two French anise-based spirits companies: Pernod, founded in 1805, and Ricard, founded by Paul Ricard in 1932

The young company begins to diversify its portfolio which, thus far, mostly consists of anise-based aperitifs. They acquire la Compagnie Dubonnet-Cinzano (CDC) and Cusenier, which include Ambassadeur, Bartissol and Café de Paris brands 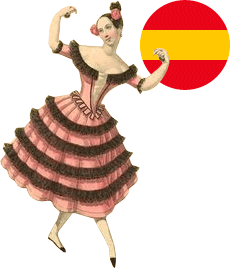 Patrick Ricard, son of Paul Ricard, takes over the company and dedicates more than 30 years of passion to it, transforming it from a French anise spirit producer to a global leader in Wine and Spirits

First presence in Asia with the creation of Pernod Ricard Japan

Acquisition of Irish Distillers, the leading producer of Irish whiskey and owner of Jameson

Presence reinforced in Eastern Europe with a stake in Jan Becher, which includes the bitter Becherovka

Acquisition of Allied Domecq in partnership with Fortune Brands. The Group once again doubles in size and becomes the world No.2 in Wine and Spirits by incorporating Mumm and Perrier-Jouët champagnes, amongst others

Acquisition for €5.7 billion of the Swedish group Vin & Sprit, owner of Absolut Vodka, making Pernod Ricard the world co-leader of the industry

"Asia and Rest of the world" become the Group's top region 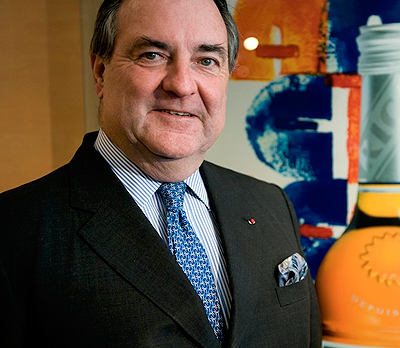 Patrick Ricard passes away at age 67. 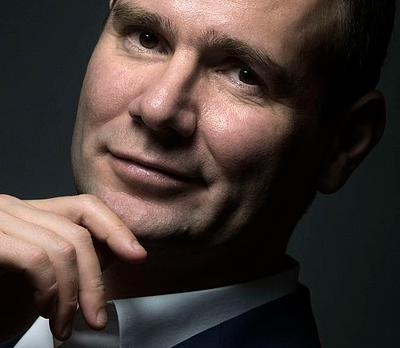 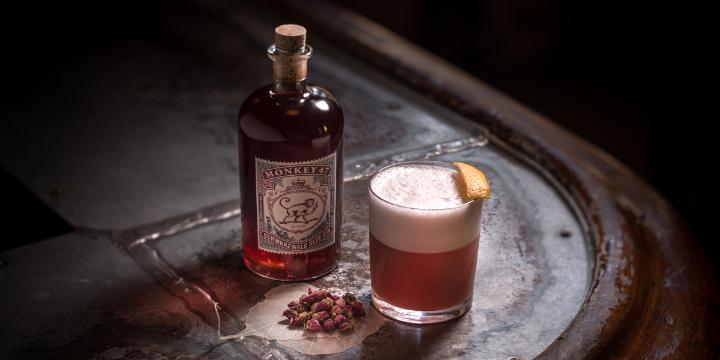 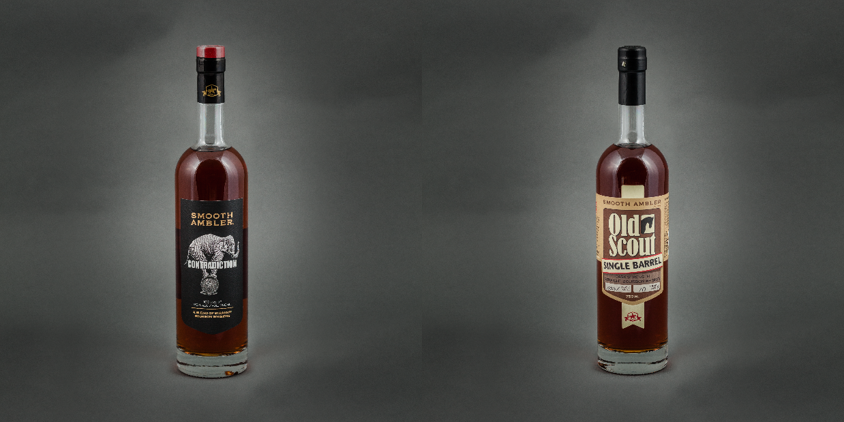 and the story goes on