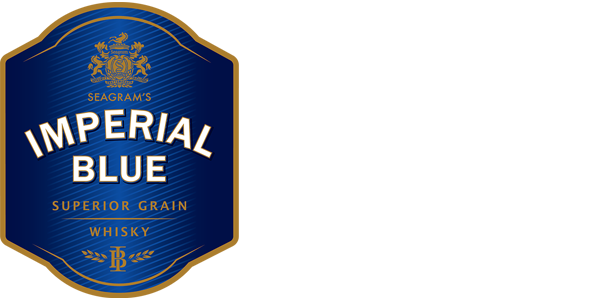 One of the world’s best-selling whiskies, Imperial Blue is a superior blend of Indian grain spirits and imported Scotch malts. Launched in India in 1997, its exceptional smoothness is now appreciated by whisky connoisseurs worldwide. Since Imperial Blue became part of Pernod Ricard in 2002, its success has grown year on year, and today it is the group’s largest brand by volume.

A perfect blend of Indian grain spirits and imported scotch malts, Imperial Blue is known for its exquisite smoothness, and is the leading whisky brand of Pernod Ricard India.