For a new kind of artistic collaboration

Villa Vassilieff, a cultural establishment owned by the City of Paris, will open its doors in February 2016 in the heart of Montparnasse. It is located on Avenue du Maine in the 15th arrondissement of Paris, on the site of Marie Vassilieff's former studio, which until 2013 housed the Musée du Montparnasse.

Led by Bétonsalon – Center for Art and Research, following a call for projects initiated by the City of Paris, which owns the premises and SEMAEST, the Villa Vassilieff is a space for art, residencies and research. Designed as both a place of work and living, its ambition is to stimulate the development of ideas and the sharing of knowledge all at once. Previously the studio of Marie Vassilieff, it was a major focal point for artistic discussions and contributed to the emergence of the young talents and pioneers of the early twentieth century such as Cahun, Cendrars, Modigliani, Picasso, and many others. Looking to the future, the Villa Vassilieff intends to revive the spirit of this space by inviting artists and researchers to develop their work around the unique resources offered by the Montparnasse neighbourhood.

On this occasion, Pernod Ricard, the leading sponsor, has joined forces with Villa Vassilieff to create the Pernod Ricard Fellowship: a grant aimed at supporting four international artists, curators and researchers in residence every year.

Selected by an international committee consisting of ten members, the four Pernod Ricard Fellows will be invited to spend three months in residency within a refurbished historical studio at the Villa Vassilieff. It is a unique opportunity for these artists and researchers to enhance their vision and to focus on their own work or any other projects. Reflecting the cosmopolitan identity and convivial atmosphere of the former studio of Marie Vassilieff, the Fellows will enjoy bespoke support from researchers and art professionals, along with access to a rich network of institutions in France and abroad, such as the Centre Pompidou (a longstanding partner of Pernod Ricard and Bétonsalon – Center for Art and Research) and the Fondation d’entreprise Ricard, a partner in the project. The Pernod Ricard Fellows will also benefit from numerous research programmes focusing on unexplored resources, developed by Villa Vassilieff in collaboration with museums, public and private archives, as well as universities and art schools. 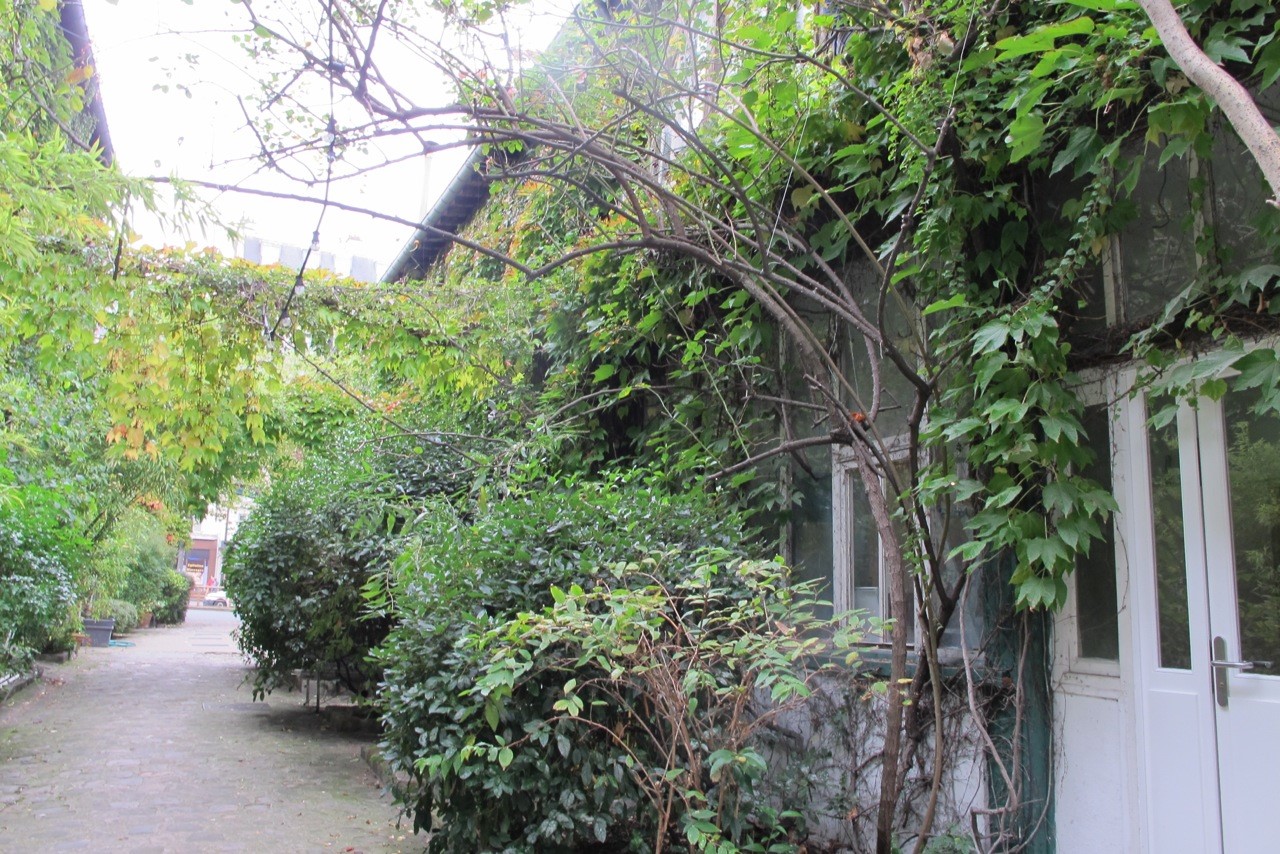 The Villa Marie Vassilieff embodies anoutstanding cultural heritage as it has witnessed over a century of history.

Russian artist Marie Vassilieff opened her studio at 21 avenue du Maine, before turning it into an academy in 1911, and subsequently a canteen for artists during the First World War. Throughout its history, it was a place characterised by encounters and experimentation.

The Villa strives to shake up art’s place in society in particular by questioning the role and use of heritage. The programme aims to overcome linear chronologies and the outdated separation between fields of study in order to reshape the place of research, creation and teaching in art.

The programme aims to overcome linear chronologies and the outdated separation between fields of study in order to reshape the place of research,creation and teaching in art. The Villa Vassilieff will encourage multiple interpretations, digressions and deviations.

There, art will be an area of investigation where the tools of understanding and alternative cartographies of our contemporary society are to be put together. Villa Vassilieff will be awelcoming space, where one invites others, where one can lounge around, flick through books and where one can meet people, maybe decide to continue the evening because a passionate discussion stops them from leaving. The Villa Vassilieff aims to capture this spirit, which is that of Marie Vassilieff.

Villa Vassilieff benefits from the support of the Ile-de-France Region and the Fondation Nationale des Arts Graphiques et Plastiques. Pernod Ricard is its leading sponsor.

About the Pernod Ricard Fellowship

The Pernod Ricard Fellowship is conceived as a platform for artistic research dedicated to the experimentation of both non-linear models of creation and knowledge distribution between researchers, contemporary artists, cultural institutions, non-profit organizations and the general public.

Since its creation 40 years ago, Pernod Ricard has become a recognised force both within the French contemporary art scene and internationally. It is a sponsor of numerous institutions: Centre Pompidou, the Saatchi Gallery in London or the Guggenheim in Bilbao; not to mention all the initiatives undertaken by its brands originating with the Ricard Corporate Foundation, or by Absolut Vodka, Havana Club, Martell, etc. Pernod Ricard is defined by its trademark “créateurs de convivialité”. Creation is the result of a profoundly generous and empathetic process – reaching out to others so that we grow from our differences. 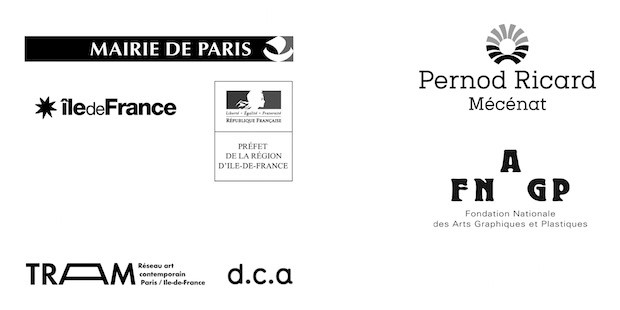