Pernod Ricard announces the proposed appointments of Philippe Petitcolin and
Esther Berrozpe Galindo as independent directors, which will be submitted for shareholder approval at the Annual General Meeting to be held on 8 November 2019.

Pierre Pringuet and Martina Gonzalez-Gallarza have both offered to resign from their respective mandates at the next Annual General Meeting, to accelerate this process of strengthening the independence of the Board of Directors.

Nicole Bouton, who has been a board member of the Company since 2007,
has elected not to stand for reappointment.

In line with the appointment of Patricia Barbizet, whose nomination was made public with the publication of the Registration Document on 26 September 2018, Pernod Ricard is continuing its ongoing drive, now underway for several years, to improve its governance.

The four cornerstones of this process are to increase diversity, independence and the international and female representation on the Board of Directors. It was initiated during Pierre Pringuet’s term of office in his dual capacity as Group CEO and founder of the High Committee on Corporate Governance during his presidency of the AFEP (the French Association of Private Enterprises).

Alexandre Ricard has continued this drive and accelerated its momentum. The creation of the Strategic Committee and the addition of sustainability & responsibility matters to the scope of the Nominations and Governance Committee, in February 2015, were his first two decisions as Chairman and CEO. Since then, each year, the Board of Directors has taken on new competencies. The appointments of Philippe Petitcolin and Esther Berrozpe are in line with this policy.

Alexandre Ricard took this opportunity to say, “Philippe Petitcolin and Esther Berrozpe Galindo’s profiles will, subject to the approval of our shareholders, enhance the collective expertise of our Board of Directors, the diversity and synergies of which continue to improve. We initiated this diversification drive alongside Pierre Pringuet and accelerated it in recent years with the successive appointments of Kory Sorenson in 2015, Anne Lange in 2016 and one year ago with the arrival of Patricia Barbizet and her appointment as Lead Independent Director.

For me, Pierre Pringuet will always be a brilliant and visionary mentor. There is no question that the Group would not have become this French leader without his boldness and his exceptional work capacity. Pernod Ricard is, and will forever be, grateful to him. As regards Martina, for seven years she has provided our company her specialist knowledge of consumers, who have been placed at the centre of our business model. Lastly, I would like to commend the work of Nicole who, specifically as Chair of the Nominations, Governance and S&R Committee, has played a pivotal role in these various changes and, more broadly speaking, in the ongoing process to extend the Board’s competencies.” 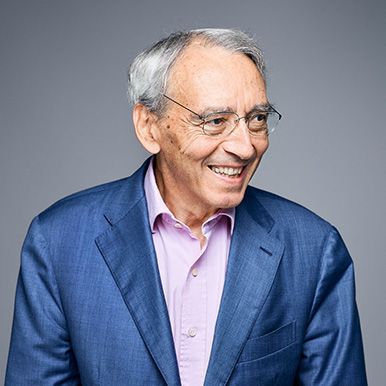 Pierre Pringuet, a graduate of École Polytechnique and Corps des Mines, joined Pernod Ricard in 1987. In the 2000s, he became one of the leading members in the Group’s transformation, working alongside Patrick Ricard who in July 2000 appointed him, along with Richard Burrows, as joint CEO of the Group. They were both appointed directors in 2004, and the following year, Pierre Pringuet successfully led the acquisition and subsequent integration of Allied Domecq. He followed this up in 2008 as he led the acquisition of Vin&Spirit and its key-brand Absolut Vodka, completing the international expansion of Pernod Ricard.
Following Patrick Ricard’s withdrawal from operational duties, Pierre Pringuet was appointed Group CEO in November 2008, a role he held until 11 February 2015, the date on which his term of office expired, pursuant to the Company’s Bylaws.
Pierre Pringuet was also President of the French Association of Private Enterprises (AFEP) from June 2012 to May 2017 and is a Knight of the National Order of Merit, Officer of the Legion of Honour and Commander of Order of Agricultural Merit. 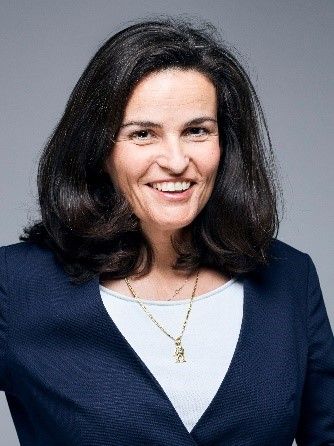 A distinguished academic, Martina Gonzalez-Gallarza joined the Catholic University of Valence where she was Dean of the Business Faculty between 2004 and 2008. Since November 2008, she has been part of the Marketing Department of the University of Valence where, currently a full professor, she conducts research in the field of consumer behaviour (with more than 50 articles published in academic journals and more than 100 papers presented at international conferences and meetings) and lectures in international masters courses in Valencia (Chamber of Commerce, UV and UCV) and internationally (IAE Rennes, France; IGC Bremen, Germany; LUISS University in Rome, Italy. Martina Gonzalez-Gallarza has been a Visiting Scholar at Columbia University, NYC, ESCP Europe, France and Sassari University, Sardinia, Italy. She joined the Board of Directors of Pernod Ricard in 2012. 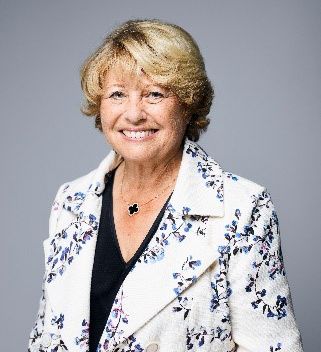 Nicole Bouton is a graduate of Paris Institut d’Études Politiques. Having held various positions within Crédit Commercial de France and subsequently at Lazard Frères et Cie, Lazard Frères Gestion, Banque NSMD (Groupe ABN AMRO France), Asset Allocation Advisors and Banque du Phénix (which she merged with Banque NSMD in October 1998), in 2002 Nicole Bouton founded Groupe Financière Centuria, serving as Chair until June 2010; in this capacity she chaired several subsidiaries, including Financière Accréditée, which was acquired in 2006.
She is also a Director of several other Groupe Financière Centuria subsidiaries. At the end of June 2010, she sold her shares in Centuria and remained Chair of Financière Accréditée until the sale of the company in 2016. She was appointed Chair of the Strategic Committee of Friedland Gestion, a management company, alongside two new partners. Nicole Bouton has been a Pernod Ricard Director since  2007. 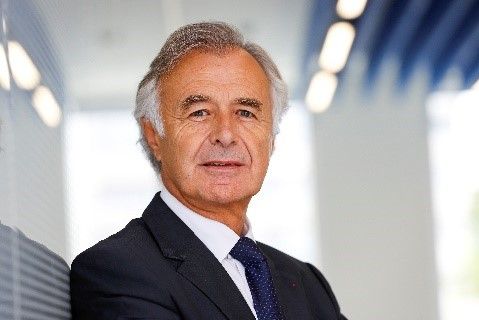 Having held various positions within Europrim, Filotex (a subsidiary of Alcatel-Alstom) and Labinal (now Safran Electrical & Power), since 2006 Philippe Petitcolin has been Chairman and CEO of Snecma (now Safran Aircraft Engines). From 2011 to 2013, he served as CEO for Safran’s defence and security operations as well as Chairman and CEO of Safran Electronics & Defense. Between July 2013 and December 2014, Philippe was Chairman and CEO of Safran Identity & Security and Chairman of the Board of Directors of Safran Electronics & Defense. From December 2014 to July 2015, he was Chairman of Safran Identity & Security.
On 23 April 2015, Philippe Petitcolin was appointed Director of Safran by the Annual General Meeting and CEO by the Board of Directors. On the same date, he became a member of the Board of the Aerospace and Defence Industries Association of Europe (ASD). In July 2015, he became Vice-Chairman of Gifas (Group of French Aeronautical and Spatial Industries). In 2015, he was also appointed to the Board of Belcan Corporation, an engineering services provider, and he has been a Director of EDF since May 2019. 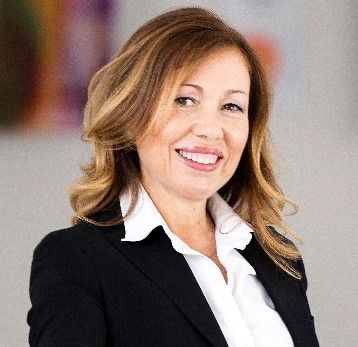 Esther Berrozpe Galindo has a wealth of international experience having spent more than 25 years in the consumer goods sector, specifically in the development and transformation of businesses, holding marketing, sales and management roles at Whirlpool in both Europe and North America.  Between 2013 and 2019, she was CEO of the EMEA region and a member of the Executive Committee of Whirlpool Group, responsible for a business worth over $5 billion and for 24,000 employees across 35 countries, 15 production sites and a retail network covering more than 140 countries.
During her long career with Whirlpool, Esther Berrozpe Galindo has headed several entities in North America, Europe, the Middle East and Africa, and has gained in-depth experience in brand and product development, portfolio consolidation, optimisation of industrial and supply chain processes, as well as engineering systems and processes.
She also has extensive M&A experience, as demonstrated during the acquisition of Indesit Company by Whirlpool in 2014, successfully leading its integration and transformation.