Pernod Ricard is pleased to announce the following appointments, effective as from the 1st of July 2015:

Pierre Coppéré, a member of the Executive Committee and currently Chairman and CEO of Pernod Ricard Asia, is appointed Executive Senior Vice-President in charge of Growth Initiatives. He will report to Alexandre Ricard, Chairman and CEO of Pernod Ricard, and will remain a member of the Executive Committee. As part of this 18-month mission, Pierre will oversee the implementation of initiatives designed to accelerate Top Line growth, the Group’s key focus for development. Given the strategic importance of the Asian markets to the mission, Pierre will be based in Hong Kong.

Philippe Savinel, a member of the Executive Committee and currently Chairman and CEO of Ricard, is also appointed Chairman and CEO of Pernod. His appointment is part of the final stage of the ‘Leaders’ operational efficiency project launched in February 2014. Philippe will share his time between Marseille, where Ricard is headquartered, and Créteil, where Pernod is. 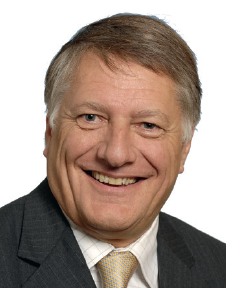 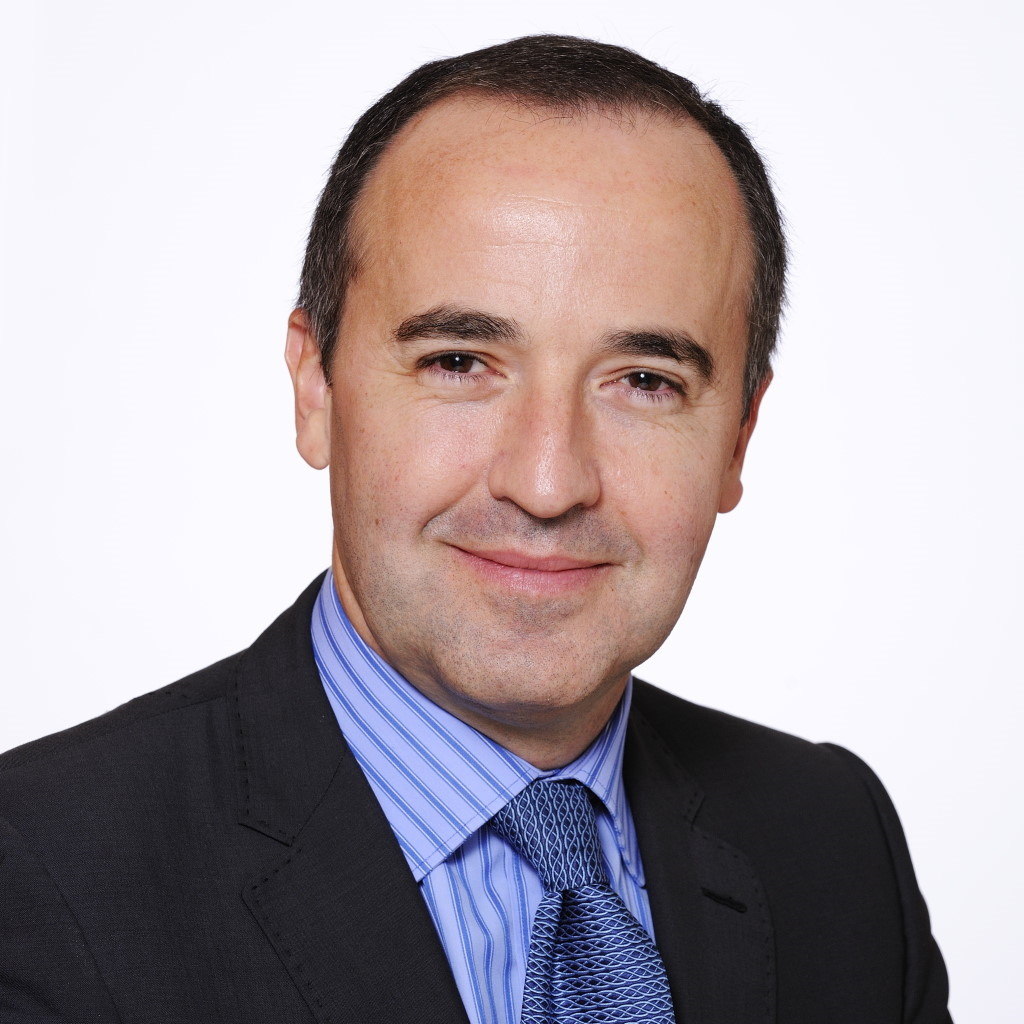 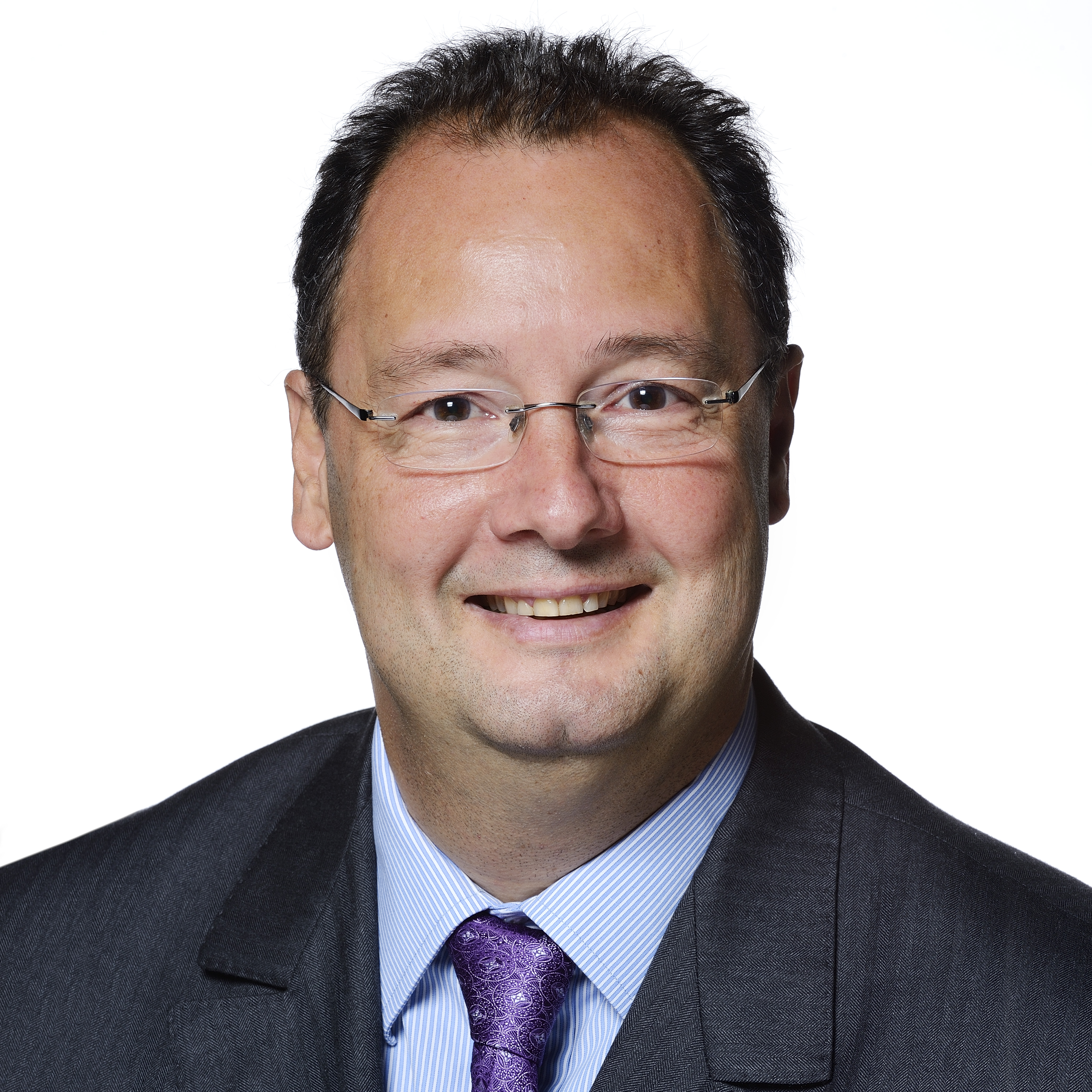 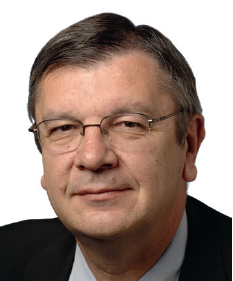 Philippe Savinel, a graduate of ESSEC, began working at Pernod Ricard in 1985 as an Internal Auditor before becoming Head of the Planning and Budget Department at Headquarters in 1987. In 1989, he became the CFO of Orangina and in 1993 he moved to Ricard, first as CFO then as National Sales Director from 1997. In 2001, he became the Managing Director of Irish Distillers (IDL). Since 2005, he has been the Chairman and CEO of Ricard SA.

Conor McQuaid holds a degree in International Marketing & Languages from Dublin City University and Universidad de Sevilla in Spain. He began his career with Golden Vale Group plc before joining Irish Distillers Ltd in 1998 as Regional Manager for Southern Europe. He subsequently became Regional Director for Europe in 2000 before taking up the position of International Commercial Director of Irish Distillers Ltd in July 2005. He was appointed Managing Director of Pernod Ricard South Africa in July 2011. 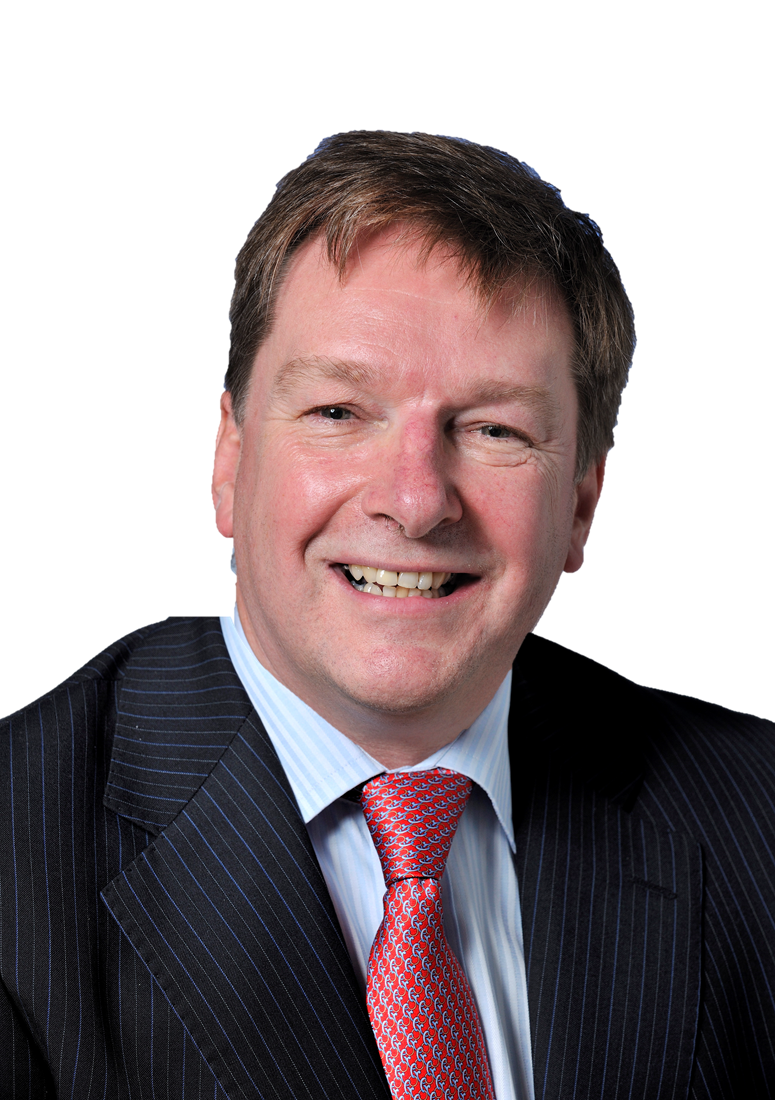 Peter Morehead holds a degree in Dairy Sciences from the National University of Ireland and is a member of the Chartered Institute of Management Accountants. Peter joined Irish Distillers in 1996 as Director of the Midleton distillery. In 2006, he became Director of Bottling and then Industrial Director in January 2008. During his time as Industrial Director, Peter headed up a project that succeeded in increasing the distilling capacity at the Midleton site.