The Great Wine Capitals Global Network gave Bodegas Campo Viejo the Best of Wine Tourism Award in the Art & Culture category for its innovative Streets of Colour project. The award was given during the 12th Edition of the Best Of Wine Tourism Awards Bilbao-Rioja 2014-2015. Bodegas Campo Viejo has also been designated "Company of the Year" in Spain.

This is the fourth time that Bodegas Campo Viejo is given this major award, which it already received in other categories —Architecture (2003), Wine Tourism Services (2008) and Sustainable Wine Tourism Practices (2011).

On this occasion, Campo Viejo was rewarded for its innovative Streets of Colourproject, implemented by the Rioja winery since 2013. The project unites the creative processes of wine and art, bringing the colour and expressiveness of Rioja and its wines to the streets of big cities across the world through urban art.

The Streets of Colour project was born in 2013 with the aim of taking the passion and expressiveness of Campo Viejo wines to the streets around the world through avant-garde art, by collaborating with two international urban art figures, Okuda and Remed. Events have been held in numerous cities, including London, Madrid, Brussels, Barcelona, Miami, Toronto, Mexico City, Oslo and Bilbao. 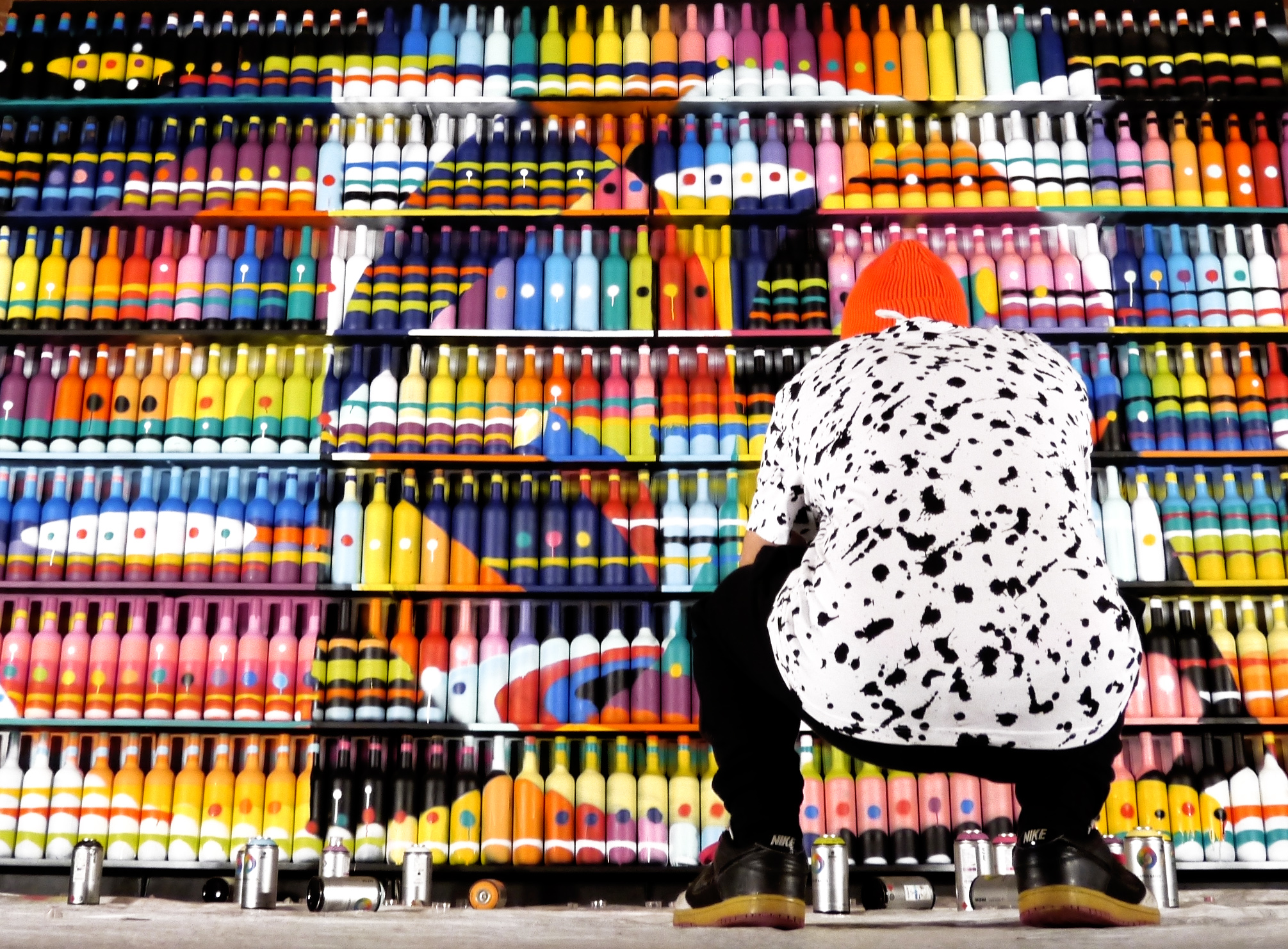 Bodegas Campo Viejo received the Company of the Year Award at the 1st edition of the La Rioja Executive Awards — a benchmark of excellence in Spanish business and economy. Ejecutivos magazine is one of the leading economic titles in the Spanish publishing industry. It organises these awards in different autonomous communities, recognising companies, institutions and outstanding entrepreneurs of the year.

Another achievement of Campo Viejo this year is becoming the first Spanish Winery to implement the ISO 50001 standard in its energy management system. Campo Viejo was also the first winery in Spain to certify its carbon footprint with broad scope to the ISO 14064 standard (2011) and to be certified Carbon Neutral® (2012).