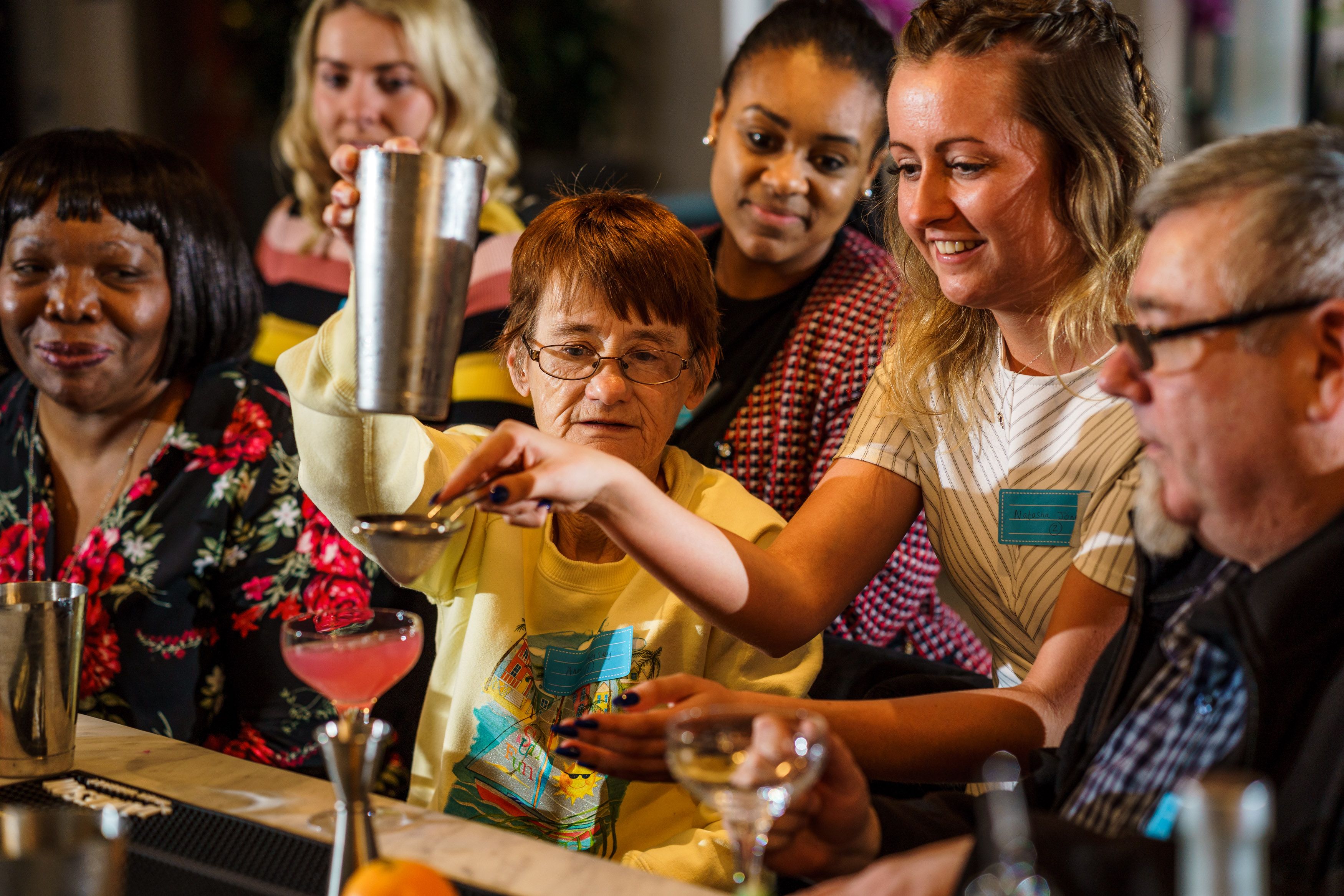 Pernod Ricard UK has won the prestigious ‘GivX 25 Award’ for its contribution to investing in communities, charting amongst the top five organisations. The accolade is awarded to the top 25 highest contributing corporates out of this year’s 111 entrants, and recognises Pernod Ricard UK as having one of the UK’s leading community investment programmes.

GivX is a tool to analyse and benchmark an organisation’s giving initiatives. It calculates the value an organisation adds to the community through volunteering and donations to community investment programmes. This is presented as an annual GivX score, determined by the pound value of what a company gives on a per employee basis.

The driving force behind the award recognition was Pernod Ricard UK’s skills-based programme, Force For Good, which sees its employees use their knowledge and expertise to help social enterprises. As a result of its contribution in this area, Pernod Ricard UK was also recognised as amongst the top five organisations for Unskilled Volunteering.

Aurelie Kane, Communications and Corporate Affairs Director at Pernod Ricard UK said, “We’re incredibly proud to be named as the top contributing FMCG company and the fifth highest scoring corporate overall. Our contribution through initiatives such as our annual Responsib’All Day, where all our employees volunteer a full day of their time to help local businesses, in particular was celebrated as having a positive impact on local communities, and this GivX award recognises our culture of giving.”