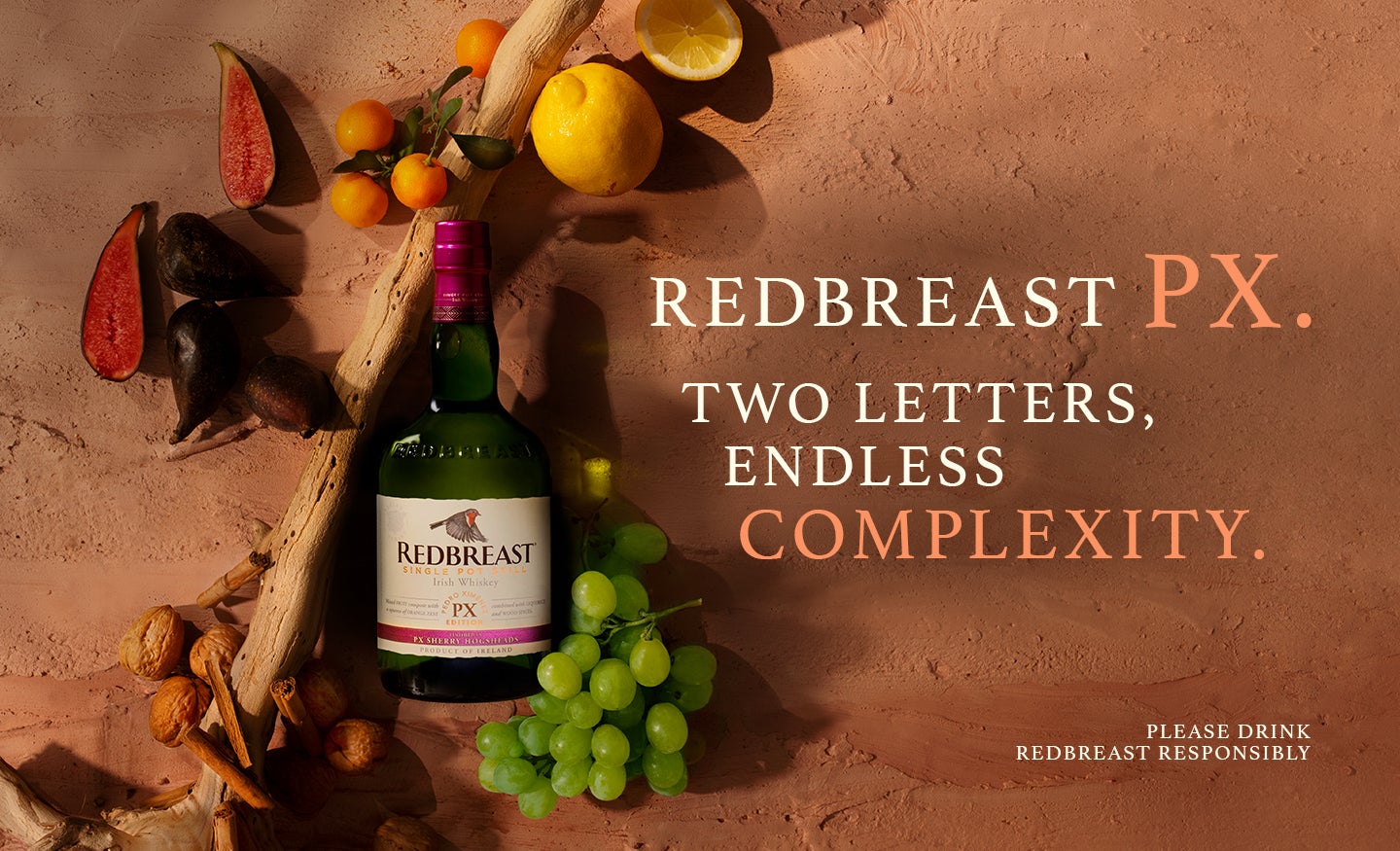 Redbreast Irish Whiskey has unveiled a new collection of whiskies, the Iberian Series, which celebrates the brand’s long-standing connection to some of the Iberian Peninsula’s most celebrated cooperages and winemakers. Redbreast Pedro Ximénez Edition will join the award-winning Lustau Edition[1] in the inaugural Redbreast Iberian Series line-up, demonstrating how Ireland and Iberia’s rich heritages can combine to create whiskies that are truly extraordinary.

The first limited edition release to join the series, Redbreast Pedro Ximénez Edition is a single pot still Irish whiskey, triple-distilled and initially matured in ex-bourbon and oloroso sherry casks before being re-casked into delectable Pedro Ximénez hogsheads from the southern tip of Spain for a minimum of 12 months. Just half the size of a standard sherry butt, the increased surface area of the hogshead intensifies the flavour contribution from the Pedro Ximénez-soaked wood, imparting notes of treacle, raisins and orange zest thanks to the sweeter grape variety used in the world renowned sherry.

Redbreast Lustau Edition – launched in 2016 to critical acclaim – will remain the anchor expression in the Redbreast Iberian Series and will be joined by a new Limited Edition release from time to time. Each  subsequent expression in the series will represent a new chapter in exploring the casks, flavours and aromas from this region.

Ian Peart, Commercial Director at Pernod Ricard UK, comments: “Iberia has been central to the history of Redbreast for decades, and the close relationships fostered there have led to many delightful discoveries that take the region’s influence on our whiskey to another level. Redbreast Pedro Ximénez Edition offers a distinctive twist to the signature Redbreast character, which will appeal to both existing fans of the brand, and to new to whiskey spirit drinkers who like to try something a little unique and special.”

Redbreast Single Pot Still Irish Whiskey Pedro Ximénez Edition is bottled at 46% ABV, without chill-filtration. It is available from Master of Malt and The Whisky Exchange at an RRP of £72. 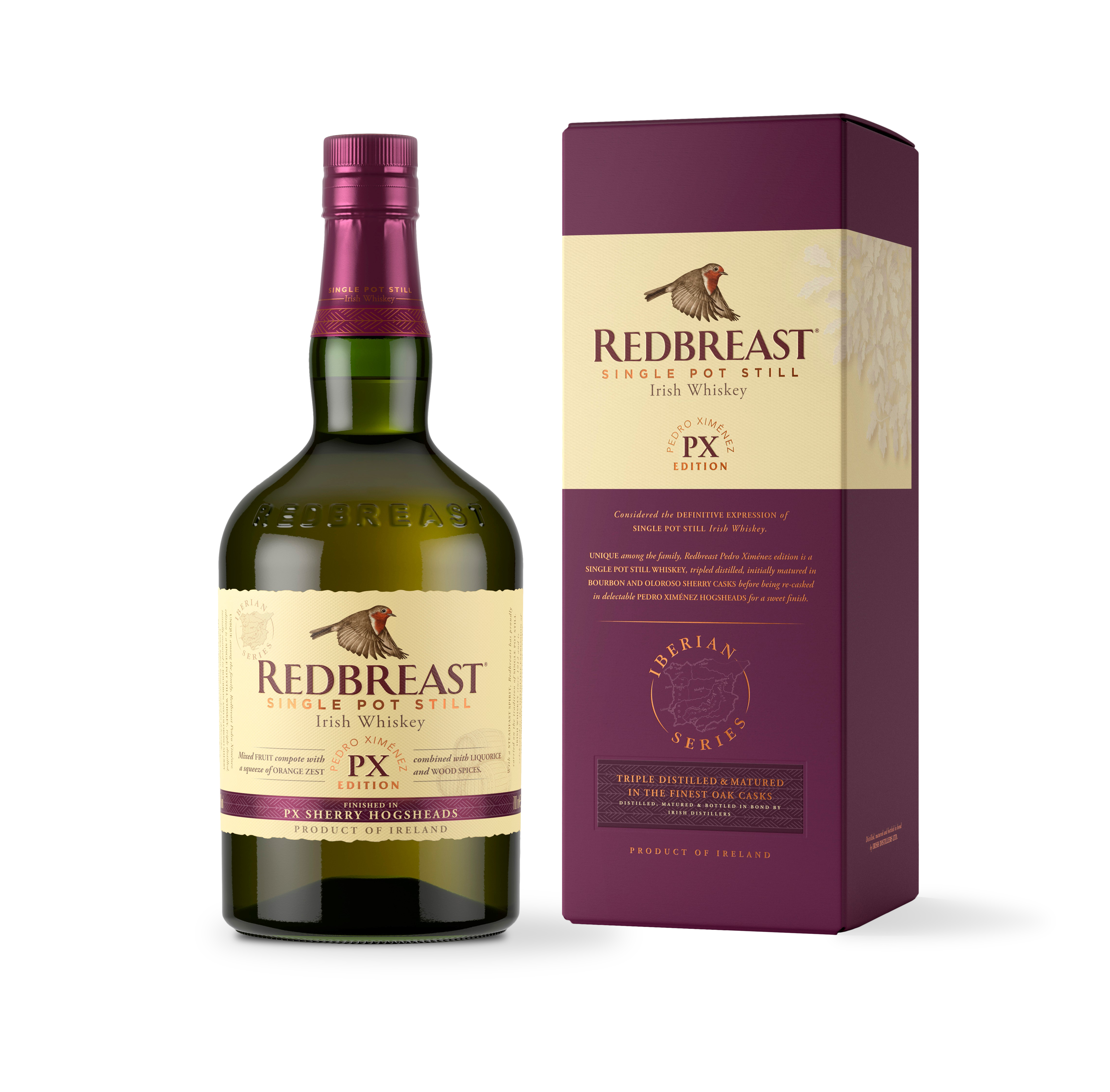 [1] In 2021, Redbreast Lustau Edition was awarded a Double Gold medal at the San Francisco World Spirits Competition and a Gold medal by the International Spirits Challenge and Beverage Testing Institute.